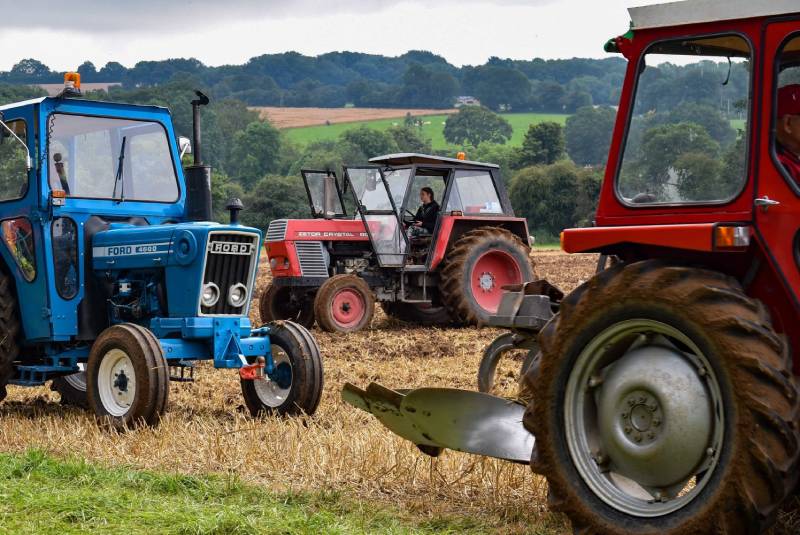 The annual working weekend of ‘’Tracks Across the Field’’, was organised by the Wessex Historic Tractor and Implement Club for its members and held on the 21st & 22nd August, near Petersfield, Hampshire. Over the weekend sixty-eight vintage and classic tractors, spanning six decades were booked in to attend, with a variety of cultivation equipment, including ploughs, cultivators and disc harrows. The club had organised for over forty acres of ground to be cultivated, by kind permission of John Ellis of Ben’s Green Farm. On the Saturday evening a road run was organised, which was mostly off road, and navigated the many small lanes in the area. To conclude this fantastic event for members, the annual Sunday Crawl Past took place, with as many tractors working together up the field as possible, this has become a regular feature at “Tracks across the Field” and is a tradition going back the first event in 1997, and marks the end of the weekend. Lots of fun was had by all over the weekend. 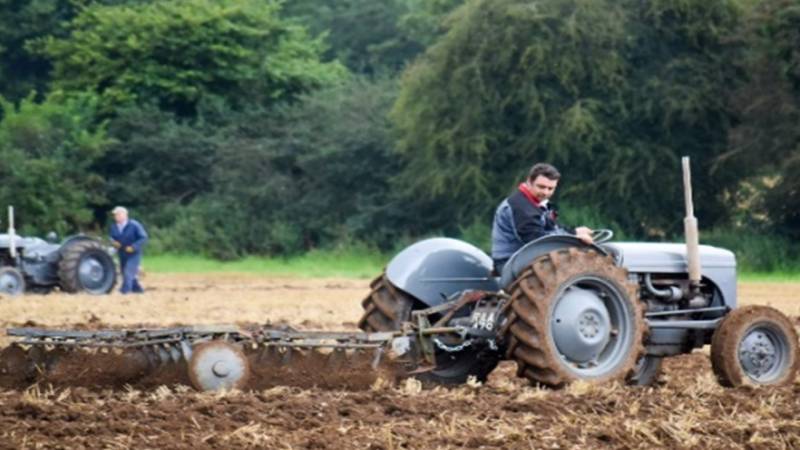 Mike Rowland on his 1956 Ferguson T20 with trailed discs 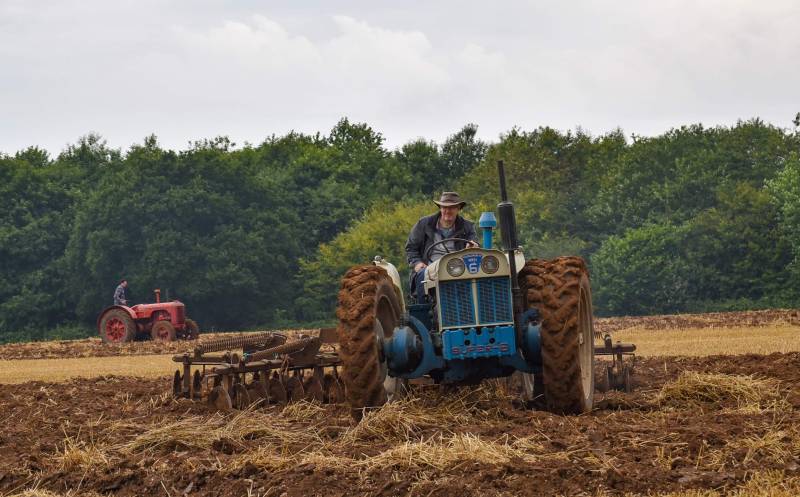 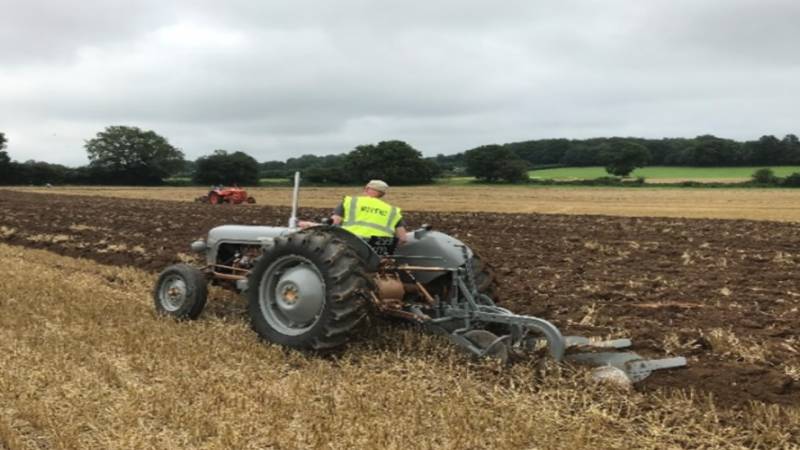 Charles Figgins turning a furrow on his 1957 Ferguson FE35 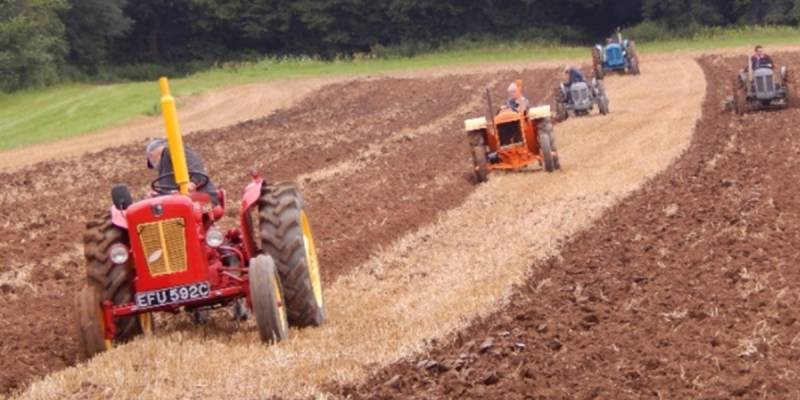 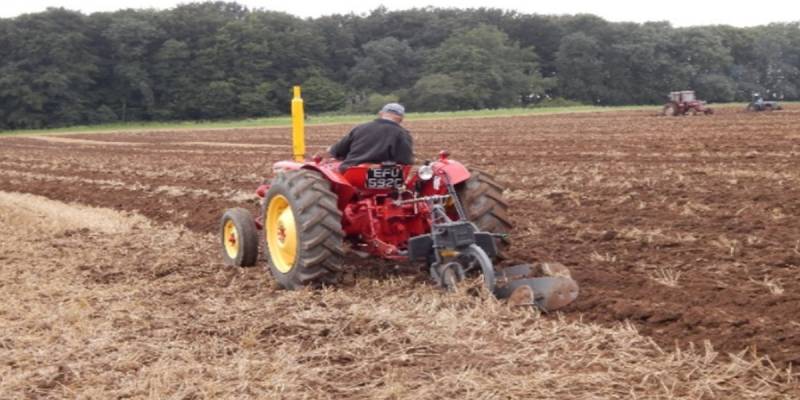